I’ve been writing my second novel while I try and get representation for the first one. This time feels different. I’m on the same road, still trying to light a path in the dark, but now I know I’ll get to the end of it because I’ve done it before. If finishing a book the first time was like driving at midnight in a hailstorm with broken headlights, this time is like driving at midnight in a hailstorm with at least one janky headlight flickering. It’s still messy, but it’s also just enough to know you’re gonna get there.

This second time around has also taught me trust. In the storymaking process. In the profound importance of what I’ll call the “adhesive” phase; when you exist in an excessively heightened state of awareness and openness and presence. In this phase, word counts might still be uncomfortably modest, and no idea feels holdable or articulable or maintainable yet. It can be frustrating because you’re essentially just operating as the human version of a sticky trap, catching every curiosity or fascination as it buzzes by and letting it bind to you like a freshly splattered gnat on a sweaty summer night in the subtropics.

Nothing is to be wasted, nothing is to be thrown out at this stage, because though it may seem like you’re now just some flat piece of useless glue with a bunch of random insects ensnared in you, the truth is that somewhere in that buggy graveyard is the story you will tell. The adhesive that is holding together all of the as yet unrelated parts—through some strange inconceivable alchemy—becomes conductive, inducing a current of word electricity within you. The lesson is knowing that the story you’re meant to tell will likely start as an almost imperceptible gnat stuck in the glue of your psyche. But you’ve gotta get sticky first. 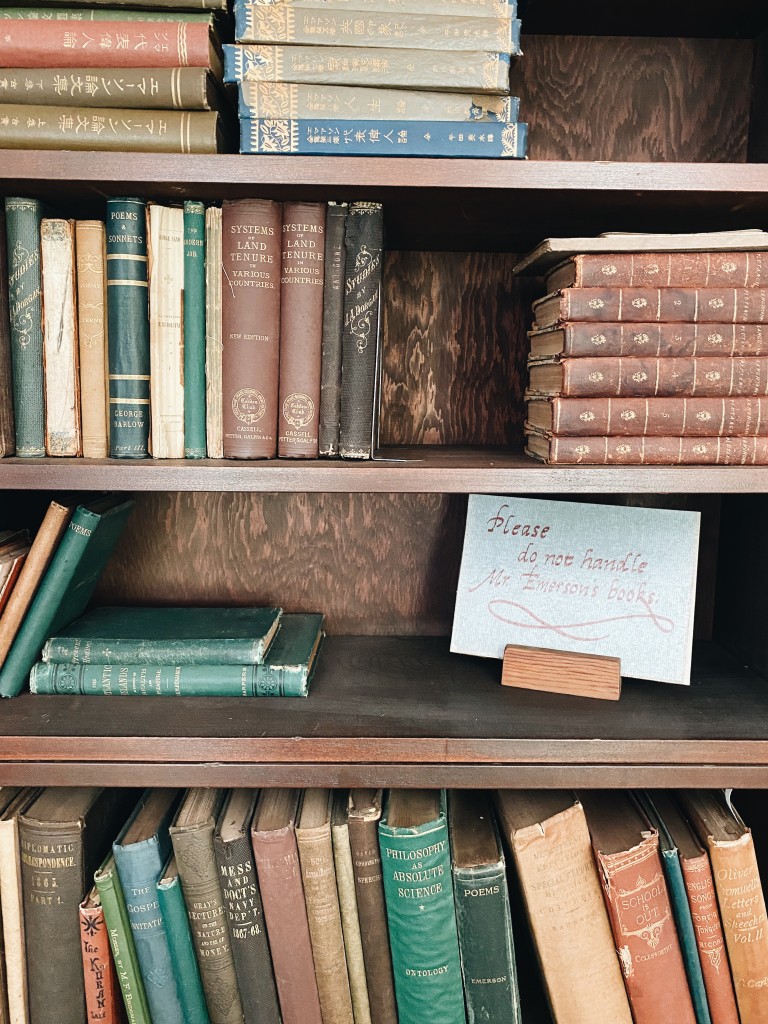