Navigating busy concrete streets that carry the weight of human ambition and restlessness, riding an overcrowded Piccadilly line so full to the brim with bodies it’s difficult to discern where your own limbs end and a stranger’s begins, hearing an urban soundtrack on repeat whose melodies sound like screeching car horns and creaky double decker bus brakes and the whir of countless voices as they each blow past on the pavement their thoughts hurtling out into the atmosphere in frantic bursts. As much as London can fascinate and inspire it too often tires me to the point where I urgently need to exit, to strip off the city-ness of it all and escape to somewhere more exposed, a place that’s filled with just as much possibility as it is nothingness. To scrub off the noise and movement and friction that has stuck to me like tar and walk directly towards a horizon where the sky opens up and the ground falls out and I am floating, completely alone with my thoughts and abstractions, and no one else’s limbs but my own. 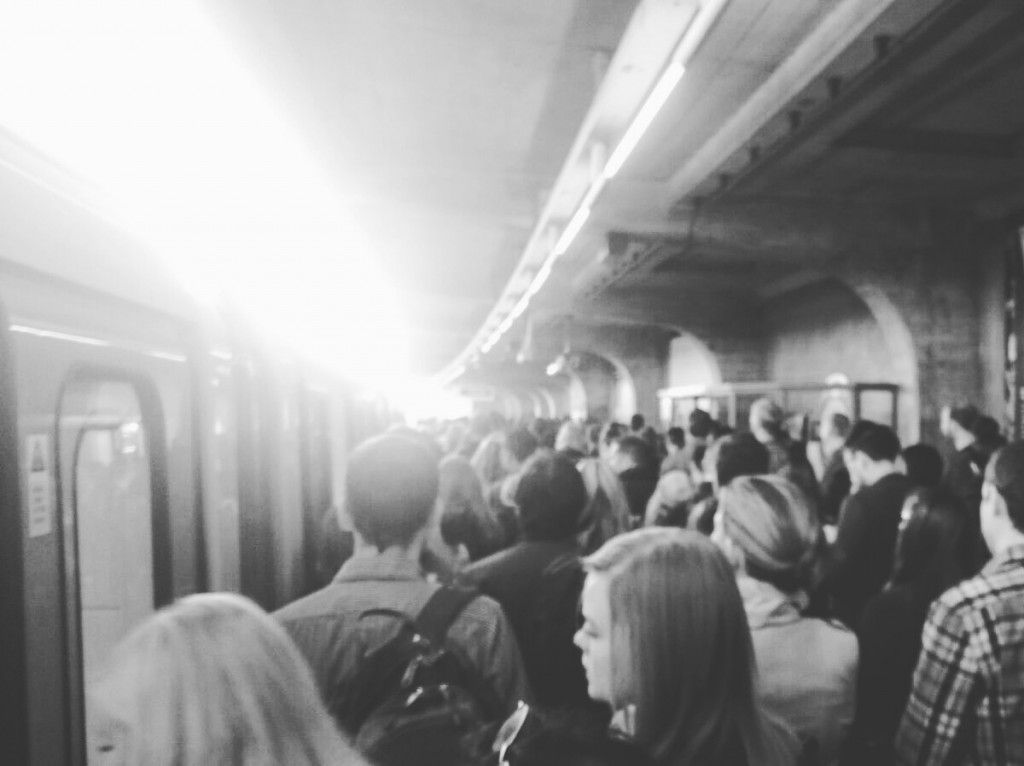